Discover one by one the historical elements which are at the origin of the constitution of the Upper Alsace Memorial. From the Corporal Jules-André Peugeot and the Second Lieutenant Mayer, the Kilometre Zero to the fabulous collection of the Forgotten Trenches Association…

A bit of history

The event takes place less than 20 km from the memorial, in the Commune of Joncherey. Thirty-six hours before the official start of the war between France and Germany, Jules André Peugeot, 21 years old, corporal of the 44 e Infantry Regiment, was warned of the presence of a patrol that had crossed the French border. He went to the scene with four men and actually saw a German patrol. Corporal Peugeot walked towards the patrol, shouting “Halt, Halt!”. Lieutenant Mayer’s only response was three shots from a revolver in the corporal’s direction. The latter retaliates at the same time with his rifle. While he himself is seriously wounded, he strikes Lieutenant Mayer.

Thus, Corporal Peugeot and Lieutenant Mayer were the first French soldier and the first German on the Western Front to die in the First World War. 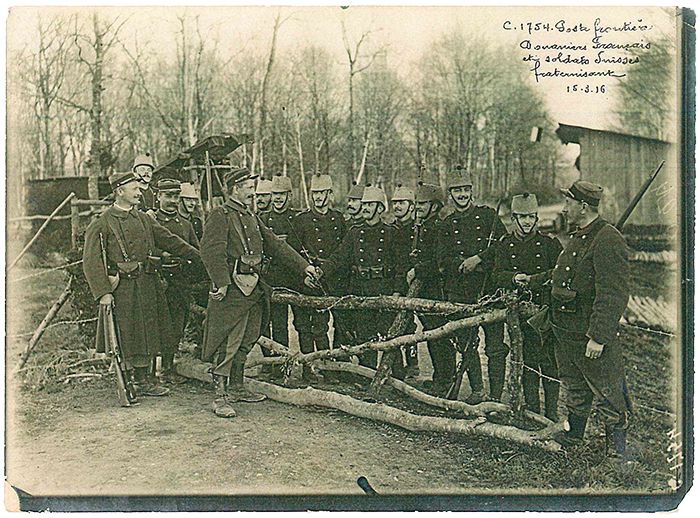 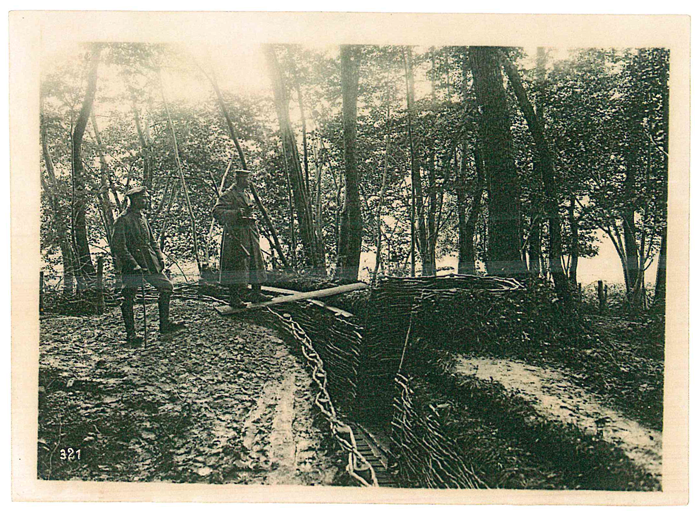 Kilometre Zero, also called Point 0, is one of the two extremities of the Franco-German front in the First World War. It is in contact with the Swiss border. The front finally settled here in 1915 when both sides established their respective trenches on either side of the river La Largue, all under the watchful eye of the Swiss army, which remained neutral and entrenched in observation posts.

Among the many objects that the Memorial offers you to discover, here is an extract of the German uniforms of the First World War that you will be able to discover.

The collection Les Tranchées Oubliées invites you to discover many items of equipment from the daily life of the soldiers in the trenches of the Great War.

The Memorial in pictures

Discover below the complete video of the presentation of the project of the Mémorial de Haute Alsace, as well as the illustrations of the scenography as it was conceived.